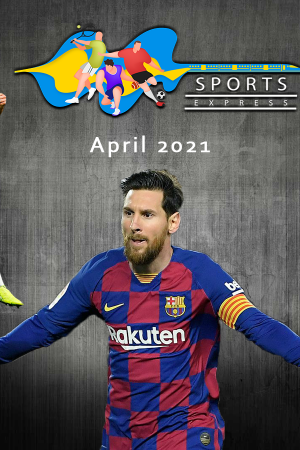 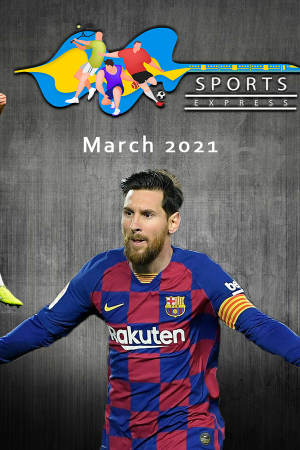 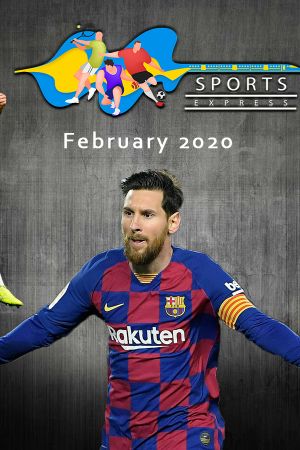 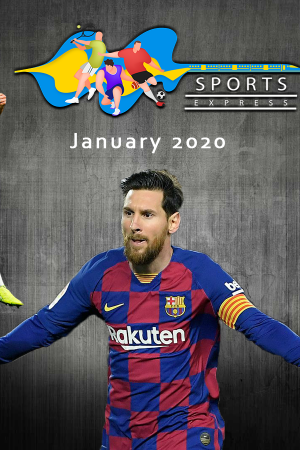 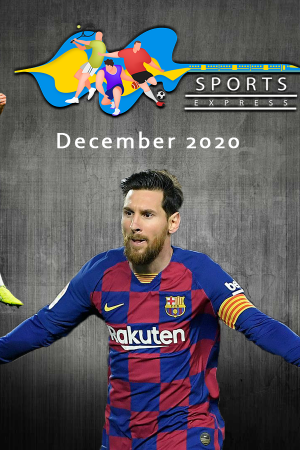 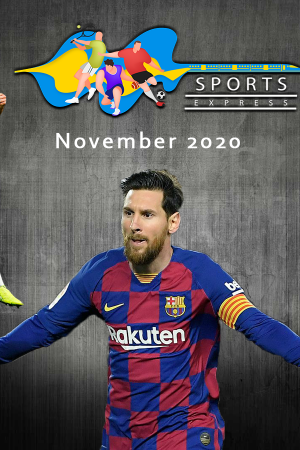 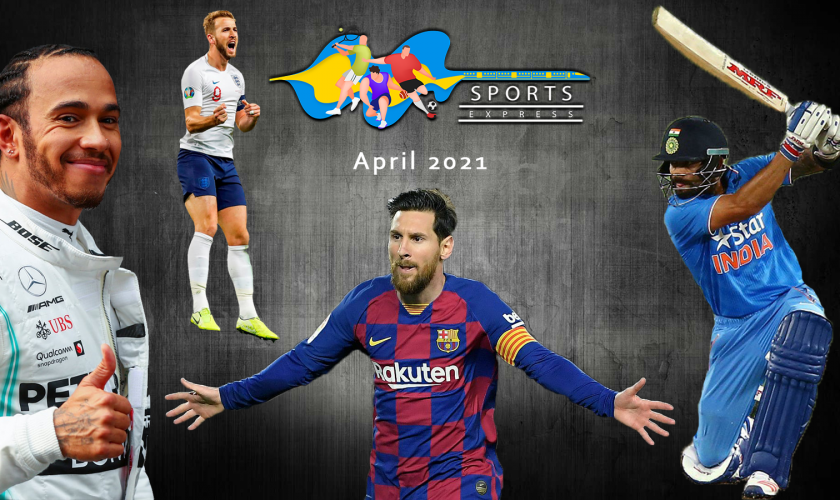 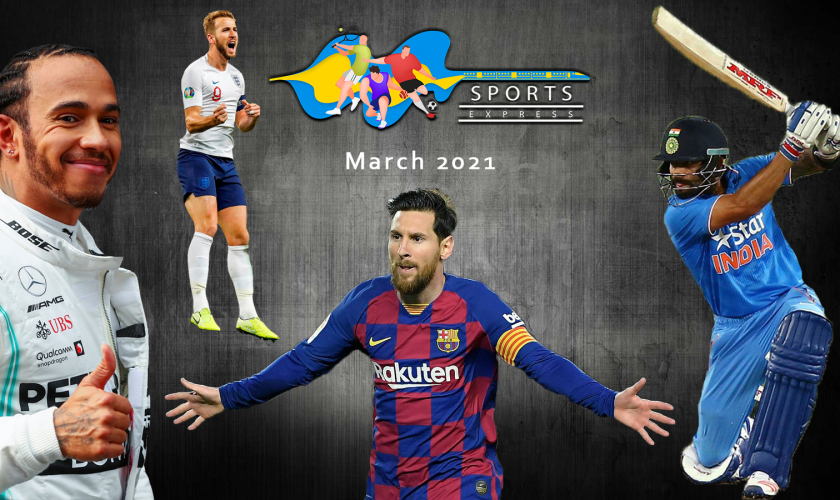 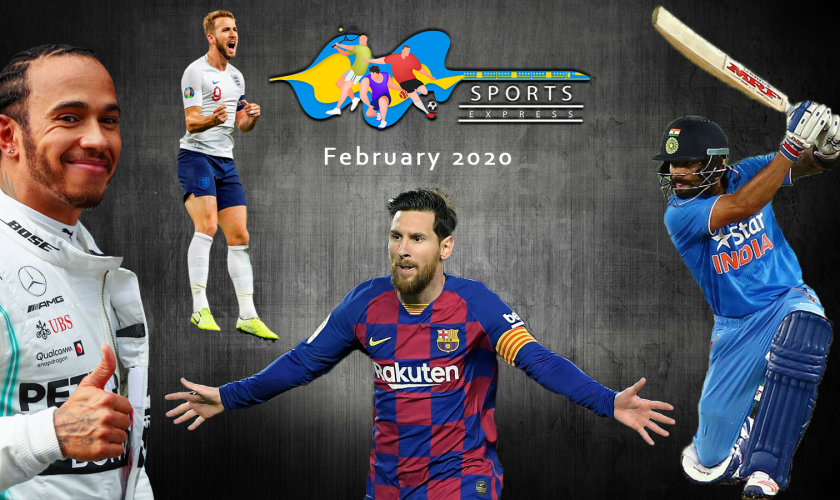 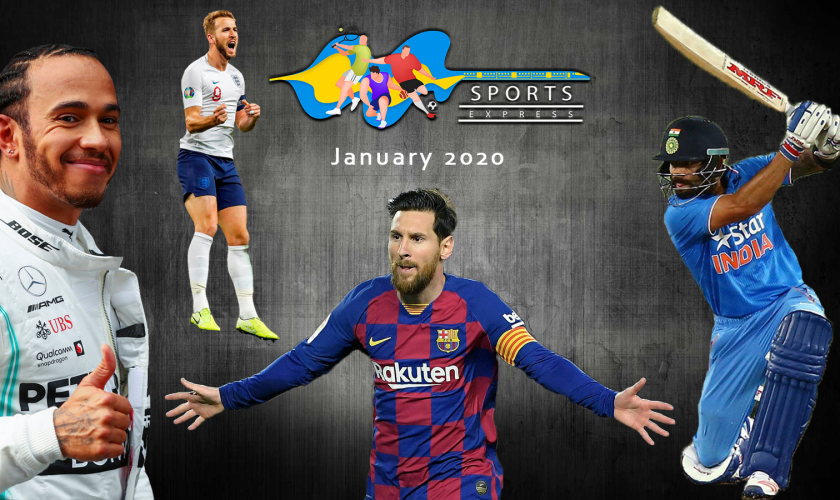 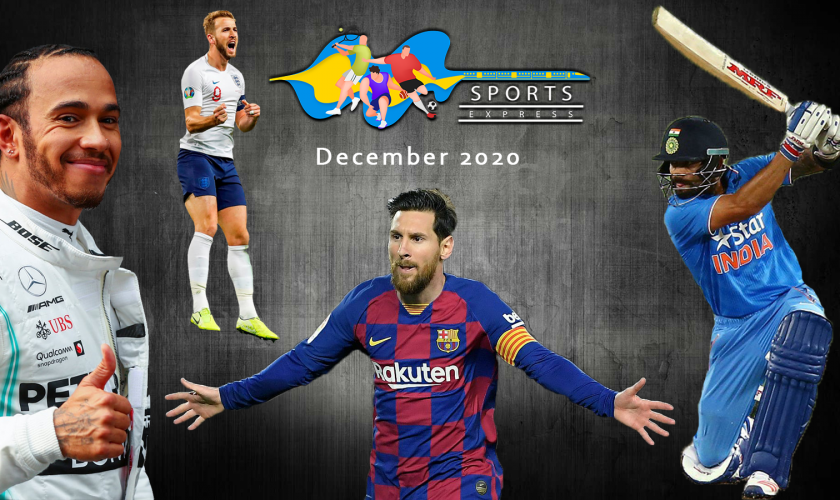 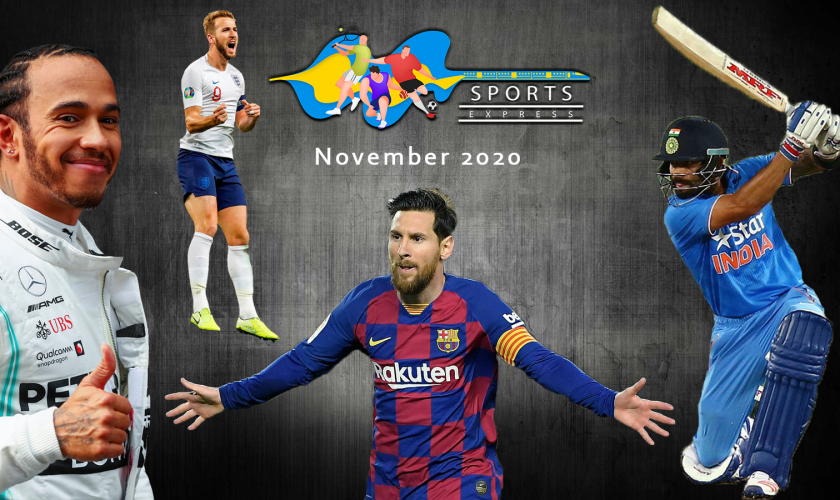 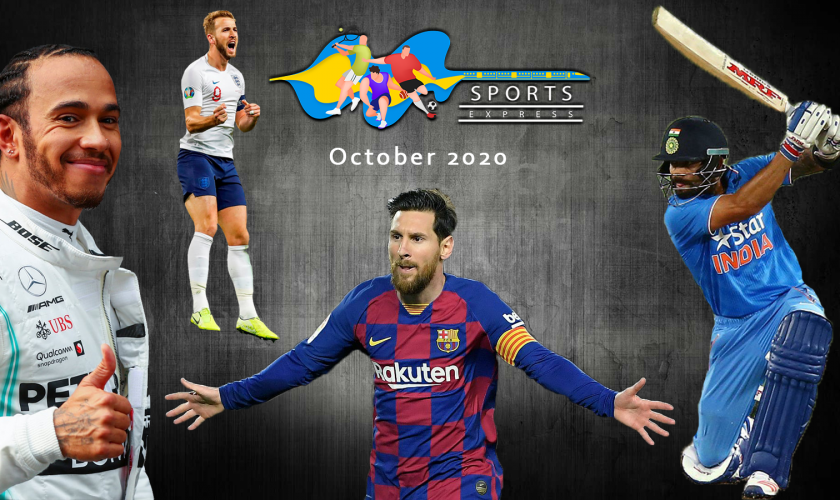 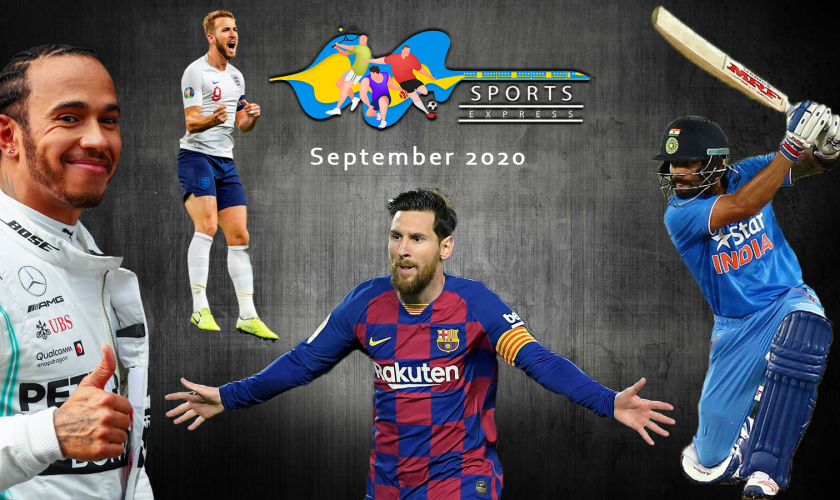 Tadej Pogacar of Slovenia became the youngest winner of the Tour de France since 1904, and the first winner to be on debut since 1983. He achieved this feat by overhauling pre-race favourite and countryman, Primoz Roglic on the time trial on the penultimate day of the race in an incredible performance.

Dominic Them became the first male player born after 1990 to win a grand slam, beating Alexander Zverev in the US Open final. Pre-tournament favourite Novak Djokovic was disqualified in the quarter-finals after hitting a line judge. In the women’s tournament, Naomi Osaka won her 3rd grand slam and 2nd US open title after defeating former world number 1, Victoria Azarenka. 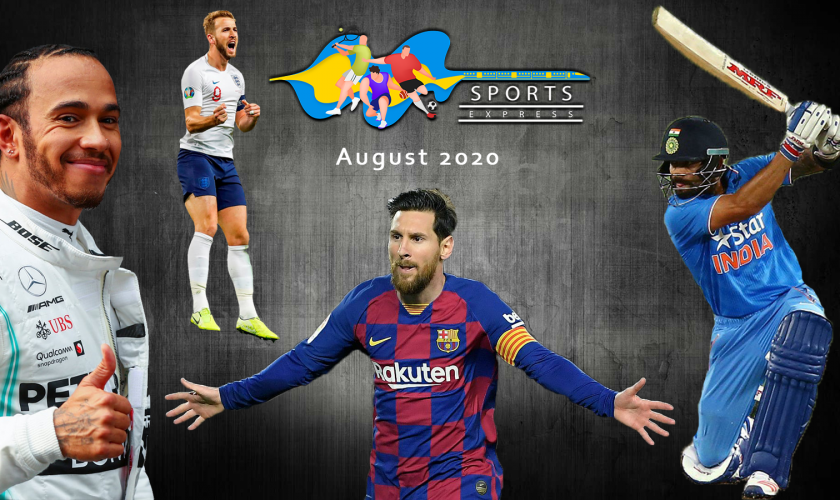 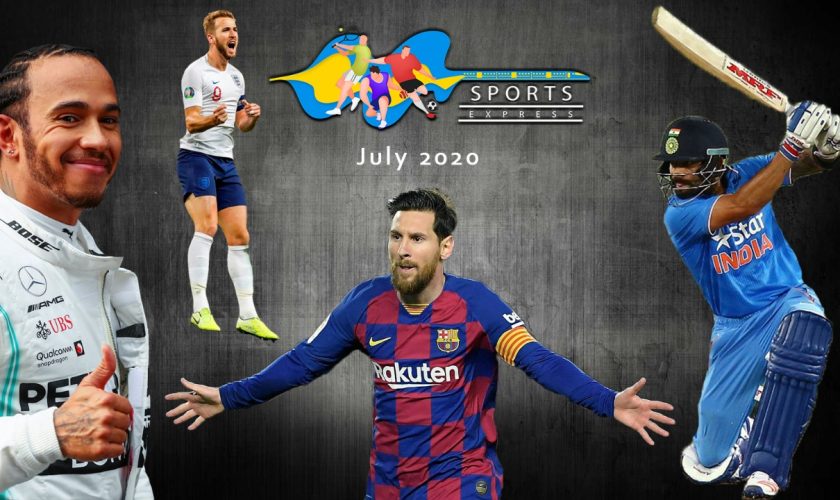