The UEFA European Football Championship is organized by the Union of European Football Association (UEFA) which ranks next to the FIFA World Cup as the most prestigious competition for national teams. It was held from 11 th June to 11 th July 2021 this year. Originally it was scheduled to take place from 12 th June to 12 th July 2020, which was postponed due to the COVID-19 Pandemic. The decision was made to refer to it as ‘Euro 2020’ to keep the original vision of the tournament alive. It was to celebrate the sixtieth anniversary of the tournament, as well as to remind everyone how the whole football family came together to respond to the extraordinary circumstances of the coronavirus pandemic, and the difficult times that Europe, and the world, had to go through in 2020. This European Championship made history for the following reasons. The tournament took place in 11 cities in 11 countries, the semi finals and the finals were held in Wembley Stadium, London.

History of UEFA Euro Championship
The UEFA European championship was first held in 1960 in France. 17 teams from Europe entered the competition that year. The Soviet Union was declared as champions after beating Yugoslavia 2-1. Though the first European Championship was held in 1960, the idea behind it is much older. It dates back to 1927, when the French Football Federation’s administrator Henri Delaunay first proposed a pan-European football tournament. Even though he later became the first General Secretary of UEFA, Delaunay had already passed away by the time the tournament was officially started. In his honor, the tournament trophy was named after him.

The UEFA Championship Winners
So far nine countries have won the tournament: Germany and Spain with three titles, France the reigning champions with two titles while Portugal, Italy, Netherlands, Denmark, Soviet Union, Czechoslovakia and Greece have one title each. Spain is the only country to win consecutive titles, in 2008 and 2012.

Match ball
On the 6th of November 2019, UEFA announced that the ‘Uniforia’ by Adidas would be the tournament’s official match ball. Predominantly white, the ball features black strokes with blue, neon and pink stripes. The name is derived from a portmanteau of “unity” and “euphoria”.

Mascot
The official mascot of the tournament, ‘Skillzy’ was unveiled on the 24th of March 2019. The character is inspired by freestyle football, street football and panna culture.

Romelu Lakaku – Belgium
After having his second highest goalscoring season this year at Inter with 24 Seria A goals, it is clear that Lukaku arrives at Euro 2020 in the form of his life. Adding to his club performances is his accuracy in the national team shirt. Since the 2018 World Cup, Lukaku had scored 19 goals in 15 competitive matches, including scoring in all seven qualifiers for this tournament (9 goals).

Christiano Ronaldo – Portugal
Ronaldo is already a European Championship legend. He has the most appearances (21) at the UEFA final competitions and shares with Michel Platini’s all-time goalscoring list (9). He is coming to this year’s Euro 2020 as the reigning champion after defeating France in the 2016 final. He is the current highest goal scorer of the tournament with 5 goals on his record.

Kylian Mbappe – France
After shinning at the 2018 FIFA World Cup by becoming the second youngest goal scorer at a World Cup final behind the legendary Pelé, it’ll be an understatement to say that much is expected from Kylian Mbappé at a Euro 2020 tournament.

Robert Lewandowski – Poland
He comes from his best season at club level, where he managed to break Gerd Müller’s record of 40 goals from the 1971-72 Bundesliga which was long considered unbreakable.

Kevin De Bruyne – Belgium
Kevin De Bruyne, who scored 13 goals and set up another 20 in the 2019/20 campaign, equaled the record for most assists in a Premier League season set by Thierry Henry in 2002/03. He is considered as the best midfielder in the world, recognized for his exceptional passing, shooting and dribbling abilities.

Interesting facts and incidents of Euro 2020

GIVE A BREATH TO OUR MARINE LIFE 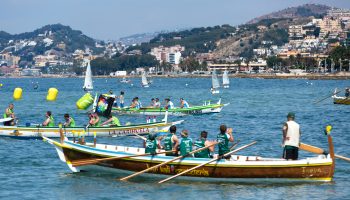 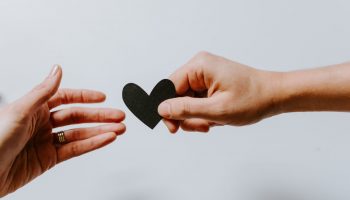 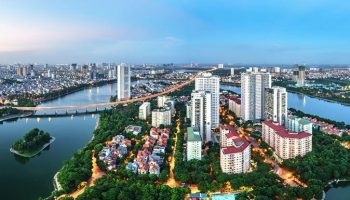