Despite soaring levels of congestion, declining levels of courtesy, rising fuel prices and ever more oppressive enforcement of speed, I could still find a million reasons to go out for a drive. It may be driving to university, going to the gym, going grocery shopping, visiting the doctor, dropping by a friend’s place or even dropping by for a small job across town. These activities, these appointments, and burdens have all turned driving into an automated activity. Take all of these out of the equation and all you’re left with is the pure joy of driving. 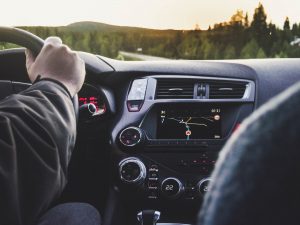 But not everyone enjoys driving. There are also a lot of people who prefer being chauffeured around without having to deal with the stresses of driving during rush hours while they relax in the backseat after a hard day of work. There are circumstances which when they are just right, lots of people enjoy driving, even if those circumstances don’t come along very often, and then there are those, myself included, who enjoy driving every time they do it.

So, bringing you an idea through my perspective, what is it about driving that fascinates me and people like me so much that we don’t ever get bored of it? To me, the only facet of this is the car. Let me explain.

You see, to me cars mean freedom. It’s the first sense of freedom that we ever really get in our lives. That excitement we have when we receive our driving license knowing that it’s the start of a whole new chapter, unlocking seamless possibilities and routes ahead. It’s about the freedom to travel to places that you’ve never been before or see something you’ve never seen before. The opportunities are endless and it all starts with the turn of a key or the push of a button. There cannot be anyone out there who has driven a car and has not felt it, the feeling of downright freedom when you get behind the wheel and turn on that power plant known as the engine.

It is true that the emotions of driving are not quantifiable, hence why it’s so hard to express it but to me personally, a good driving experience will be when the car has good handling, decent power, and proper involvement. Driver involvement I believe, is subjective. Some people may prefer the new electric cars with loads of automation involved bringing about the ease of overall handling and driving. Don’t get me wrong, these cars are impressive in their own right but as I said, driver involvement is subjective and I personally prefer to have either a petrol or diesel engine, good steering feedback, throttle response, braking and one of the most controversial topics of the current day, a manual transmission, on the car I own. The reason for this is because, for me, driving is about the emotional experience as much as it is about the sense of freedom and adventure. It’s about how the car feels, how the car vibrates through the wheel to your hands and the seat to your back, listening to the engine and matching revs to the gear when shifting. So, I do strongly believe that the cars we choose to own and drive are basically an extension of our own personality.

One may ask, why are some of us still so in love with the manual transmission? No, it’s not because the manual makes you manlier, it’s because as Henry Catchpole so wonderfully describes it; fundamentally, the manual transmission heightens your awareness and interactions with almost every facet of the car, adding a very distinct layer of tactility, specifically amplifying your sense of speed which to me is a marvelous feeling. So, with the manual, you just feel more intimately connected with the engine which to a true petrol-head, means that they are literally in heaven.

But that’s all about the emotions involved and the relationship one has with his or her car. There is also the sense of adventure which plays a major role in why we love to drive so much. The simplest example? Taking a girl on a date. You don’t want to call an Uber for that. What you want to do is impress her and it helps a lot when you pick her up and drop her off in your own car. Or your dad’s car.

You thought I forgot about racing? How could I when it’s one of the best activities created by man. That feeling when you and a couple of more friends are driving down Galle road, past 10 in the night and you’re both at a red, parallel to each other,  talking trash, revving those engines, some even their hybrid and electric motors which don’t even come close to the revs of a petrol or diesel engine, but that doesn’t  even matter because when that light turns green, it’s all about that adrenaline rush for the next 50 to 100 meters, the few seconds where you think you’re Lewis Hamilton until of course, you slow down before getting caught to the cops. That feeling of pure excitement and joy you get in those few seconds cannot be gained by the means of any other activity, which is why we love to drive on our own.

There is also the excitement of going places, the opportunity to just plan and go on road trips which is one of the most amazing things to do in your life. You haven’t lived if you haven’t gone on a road trip, doesn’t matter if it’s with your family or friends, you definitely need to go on a road trip and experience a whole new outlook of the experience of driving. 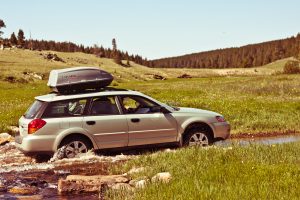 Driving gives your life an edge, a different vibe which makes life dynamic, which is human nature and hence it’s thanks to driving that you feel part of nature, part of the world and in control of what’s ahead of you. You decide what matters, you decide when to pause and its people closest to you that get to share this feeling with you. Whether you’re with your friends or with your family, what can be better than this calm yet enriching experience?

This is why despite all the troubles, excitement prevails. Even if you don’t feel the overflowing joy all the time, the feeling is still there every single time you get behind the wheel. This and all those other reasons is why I love driving as much as I do. 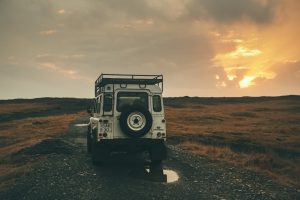 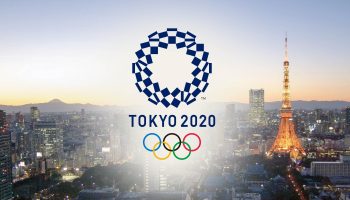 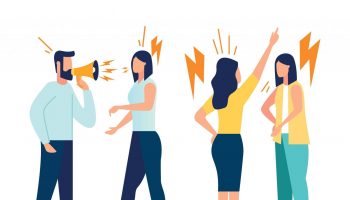 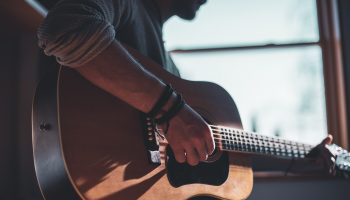 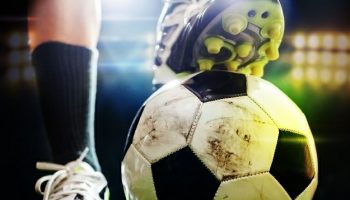