What comes to your head when you hear the words “statistical analysis”. You will probably think of people working in front of computers and working with mountains of data. Which sounds really, really boring. Now, what would you think of, when you hear the word “sports”. Probably, the exact opposite. In my blog, I am hoping to explore the world of statistical and performance analysis in sports, focusing on my favorite, cricket.

Sports analytics itself is a relatively recent development which came to the fore when people began to realize the marginal gains in performance and the resultant competitive advantage that could be gained by the systematic analysis of data. I know that all of these sound really boring but what many people nowadays don’t realize is that behind almost every professional sports team or individual there is a team of performance and data analysts sifting through data in order to enhance performance. However, this hasn’t always been the case. Back when sports analytics was a relatively new development teams who might not be as well-resourced as the others they were competing with, have used performance and statistical analysis as a way to perform above expectations. This was well illustrated in the popular Hollywood film, “Moneyball” which told of the real life story of Billy Beane, the manager of the Oakland Athletics baseball team who pioneered the use of saber metrics, a sophisticated approach to scouting and analyzing players and thus inspired his team of outsiders to succeed against teams on much higher budgets. I would recommend it as a must-watch film, atleast for anyone who hasn’t been bored to death by my article so far.

I said that in this article I would focus mainly on cricket so let me get to the point now. Cricket has a vast well of historical data which can be easily accessed with anyone having a computer and internet. This has enable cricket to position itself as one of the most conducive sports for statistical analysis. The scorecards of every international match as well as the individual player records of any cricketer are available online on a cricket dedicated site such as espncricinfo which also offers a wonderful tool called statsguru for all the cricket fanatics who indulge in a spot of amateur statistical analysis. Cricinfo is also the virtual home of cricket statistics, the same way Lord’s is known as the ‘Home of cricket’ as it is also host to wonderful statisticians such as Steven Lynch, S Rajesh and Anantha Narayanan. However in game performance, analysis is a phenomenon that has only come to the limelight quite recently, as ball-by-ball logging of cricket matches didn’t begin until the 1990s, again with the help of our old friend, espncricinfo (or just cricinfo as it was known back then). John Buchanan, the coach of the all conquering Australian team of the 90s and 2000s was a pioneer in this area but arguably he already had all the necessary playing resources to win against any team.

One cannot speak about performance analysis in cricket without bringing up the name of Nathan Leamon, the current England national cricket team head performance analyst and the head of research and innovation. I am sure all of you cricket and tennis fans out there know of hawk-eye , a computer system which is used to visually track the path of a moving ball. Nathan Leamon was the first person to realize the practical uses of hawk-eye for performance analysis in cricket, as it automatically collected almost all the raw data required. He was also the first person to build a Monte Carlo Simulator to use in cricket as well. A Monte Carlo simulator is a technique used to visualize all possible outcomes of decisions and to assess the impact of risk, enabling a better decision making process. He can be said to be a silent but integral part of the England cricket team which reached the pinnacle of the test cricket rankings.

For all the doubters out there who are still skeptical about the effectiveness of sport analytics let me demonstrate a simple example using cricket again. In the past when a bowler had to bowl to a batsman he had never encountered before, the bowler would have to come up with a plan during the game but nowadays he would be advised by the performance analysis team of that certain batsman’s strengths and weaknesses and he or she would know exactly where to bowl. These type of insights have really been put to use in the shortest version of the game, T20 where the condensed nature of the game means that each individual ball is of vital importance to the result of a game. To give you an illustration of this point let me first mention the names Josh Cobb, Alex Wakely, Stephen Crook, Adam Rossington and Ben Duckett. Chances are that you have never heard of these names unless you are a super cricket fanatic. Now, what if I told you that these are some of the players who have formed the core of one of the most consistent and outstanding T20 teams of the last decade, Northamptonshire. These players along with a few overseas players such as Richard Levi and Rory Kleinveldt ( solid players but by no means superstars) have helped Northamptonshire become the most consistent T20 team in the English domestic circuit. For this they have had a huge helping hand from their performance analysis team which works closely with the team and provides constant insight helping the team identify the relevant decisions to take in each and every situation. Now of course, teams have become more aware of all this sort of stuff and domestic T20 teams are some of the heaviest users of performance analysis and data.

For all the people who have not stopped reading by this point I am assuming that you found something at least a bit interesting about everything I said here. If you are a fan of any sport and have a soft spot for statistics there will always be a variety of twitter feeds giving real time updates about in game statistics and performance such as Cricviz for cricket and Opta for football. For all the people who managed to get to this point thank you for indulging the super nerd in me. 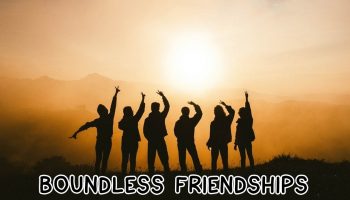 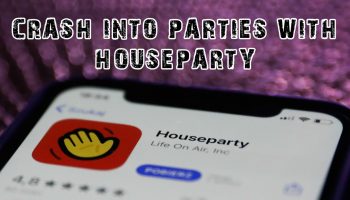 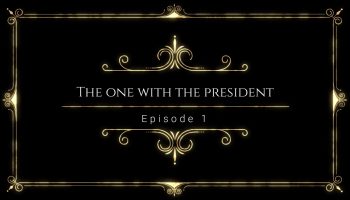