The Future of Smartphones

If you tell them that after 13 years, in 2020, a mainstream phone has a full touch screen of 6.5” with no bezels or that a phone would carry a camera capable of capturing breathtaking images or that a moderate or even a cheap phone could quite literally do most of the daily tasks they do in their computers, they’d probably laugh at you.

So how did this happen? How did we end up getting something that has become an inseparable part of our lives when we didn’t even know we needed it?

Enter Steve Jobs. On the 9th of January, 2007 a revolutionary new product was announced. In Steve Jobs’ words, “An iPod, a phone and an internet communicator. These are not separate devices. This is one device. And we are calling it the iPhone. Today Apple is going to reinvent the phone”. Reinvent the phone they did.

So what does the future hold? What is the next revolutionary thing in 2020 that is gonna change smartphones as we know them?

I won’t bore you by saying that processors will get faster and cameras will get better. We all know that’s happening. In this article, I will look at what innovative phones have been released recently which might just be the next big thing.

For those of you who don’t have an idea of what I’m talking about, a series of foldable phones have been released since 2019. The main advantage is that you can use it as a phone as well as a wide display tablet if you need to. Remember that revolutionary next big thing that I was talking about? Well, this could be it. It’s still in the early stages and we can’t quite say how it’s going to go. The main issue with these right now is how expensive they and how thick the body is which makes it difficult to carry it around. But with a few new developments, we could easily see a foldable phone in everyone’s hands in the next few years.

This is the first foldable phone released and it’s really a hit and miss. As you can see it looks chunky and doesn’t look very appealing.

The first fold-able phone released by Samsung, the galaxy fold was way better. It had a great screen when unfolded and a decent set of cameras. The biggest catch was that the screen when folded was very small and almost impractical to use. This meant that the Fold is to be used as a tablet primarily but also as a phone if need be. The need for 3 sets of cameras and two screens meant the Fold would have a hefty price tag of $2000.

Now this, this is what I think is the first step in producing an actual widely used fold able phone. The main difference in this is that the screen folds outward in contrast to how it folds inward in the Galaxy Fold. Since this means that the front folded display is actually a part of the same display that is present when unfolded, it translates to an amazing front folded screen. The Mate X is also much thinner than the Galaxy Fold. It also allows you to take selfies from the back camera which is a huge added bonus. All these points to the fact that the Mate X is a phone first, and a tablet second, which I believe is what will be more useful.

In the second generation of foldable phones by Samsung, they fixed pretty much most of their mistakes. It is still an inward folding phone but the front folded display has been upgraded to a full-screen display which is a huge step in the right direction. The bulky front camera setup in the unfolded screen has also been replaced by a notch which looks much better. This phone is also still considerable thick however.

Apart from these, there are multiple other foldable phones in the market and I’ll leave a link for you to check it out if you are interested. 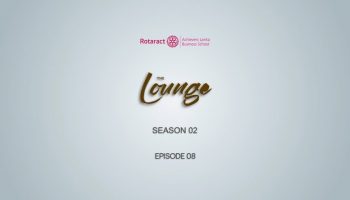 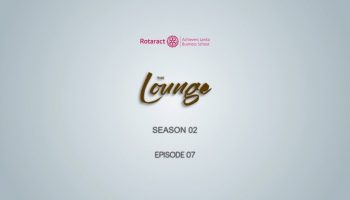 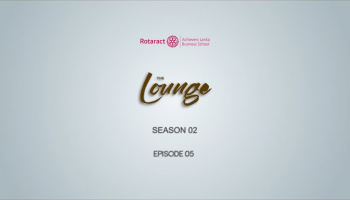 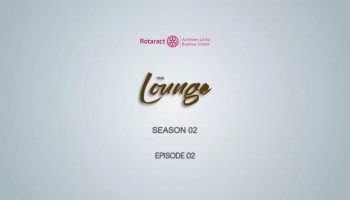