File Transferring among various devices such as Personal Computers, Mobile Phones Tablets used to depend on several technologies like Bluetooth, Infrared until recently. Though these services were reliable they were not suitable to transfer large content as the transfer speed was several MB per second. With the development in data transmission techniques, new services emerged promising faster file transfer speeds due to their reliability of techniques such as NFC, WiFi, etc. These apps had another advantage of being able to work across different device platforms be it Android, iOS, Windows, etc. and it helped to increase their popularity in a rapid face. Among such apps, SHAREit can be considered as one of the leaders in the category, which has been downloaded for over 1.8 billion times across 200 countries and have around 500 million active users as well.

Unlike social media apps, which are notorious for their data and privacy practices, these File transfer apps are not considered to be harmful. But do they really operate with fewer privacy data? We are about to explore this by looking at the privacy disclosure of SHAREit App.

Furthermore, when you use the service, the app may collect Location data related to your device. This does not limit to the usual GPS data, but also data from “WiFi, compass, accelerometer or other sensors in your mobile device”

Therefore it appears that the app may be using a number of hardware in the device you to transfer file and content while gathering several location related data that can affect your data privacy.

Another controversial point that appears is that the App possibly collects data about the other activities that you perform while you are using SHAREit.

As per the privacy statement, your personal and usage data is collected to function the services of the App. And they may require to transfer user data to countries such as “the People’s Republic of China or Singapore.” China is known for its controversial personal data monitoring and usage, and this is further enhanced by the fact that the parent company ushareit has Chinese roots.

But the company states that depending on the applicability of laws, the users will be able to request their personal data, restrict or even erase them by sending their request to dpo@ushareit.com

Furthermore, the statement explains that the company will not share your personal data with third parties without consent. But there are certain exceptions such as under the mandatory requirement from government authorities, For the purpose of academic research or the public interest, to safeguard our legitimate rights and interests, etc.

“The information that you transfer, send and/or share through the Application, the Services and/or the Site may be intercepted, collected, used and disclosed by third parties” For which the company is not responsible and the users need to take necessary security measures to avoid such incidents.

Our Verdict: Despite the seemingly safe outlook of the App, ease of use and the transferring speeds, there may be a threat for your data privacy by using SHAREit. Therefore it is advisable to take necessary privacy protection measures in-app and with the support of other apps such as Anti-virus services. 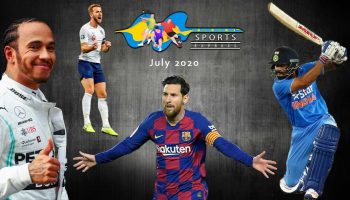 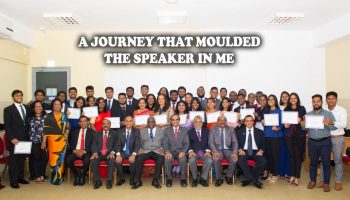 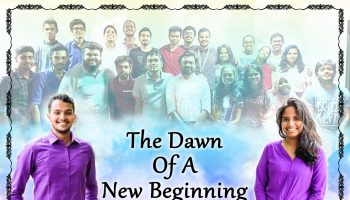 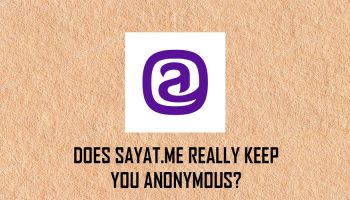 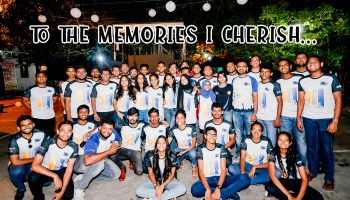