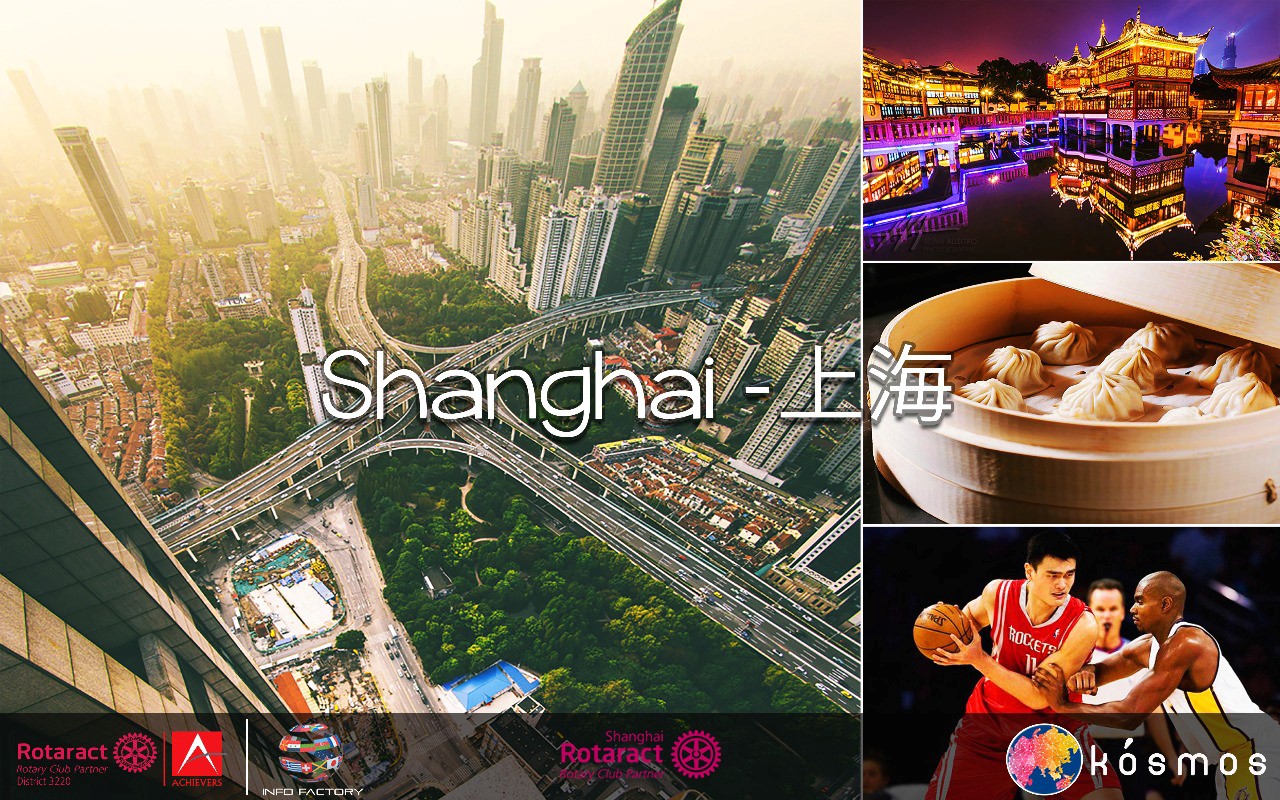 Shanghai is the bustling, international, commercial hub of China located on the Southern China Sea in eastern China.

Want to learn more? Check this video out! 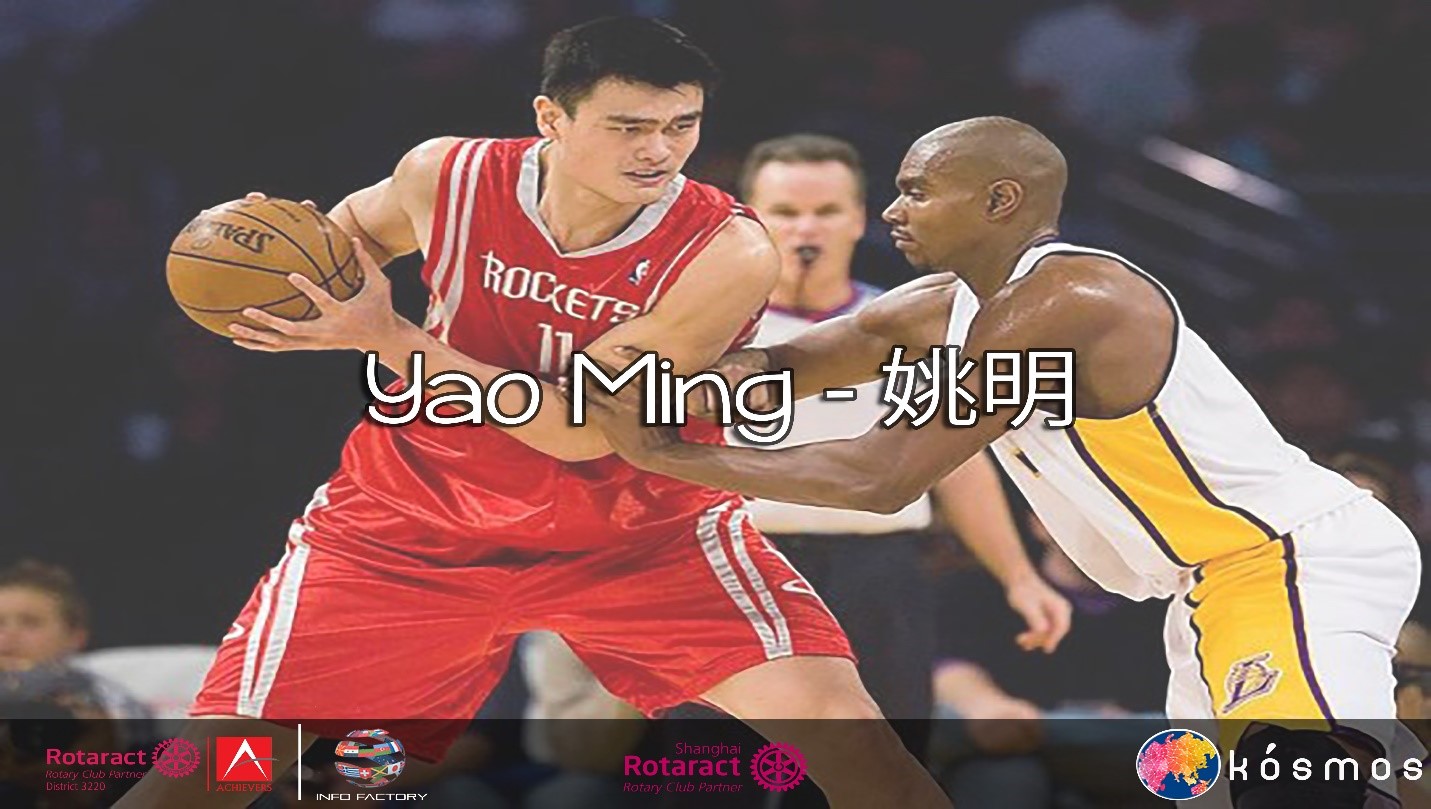 Yao Ming is arguably the finest Asian Basketball player ever. During his 9 years at the NBA with the Houston Rockets Ming was selected 8 times to star in the NBA All-stars game.

In April 2016, Yao was elected into the Naismith Memorial Basketball Hall of Fame, alongside Shaquille O’Neal and Allen Iverson.

Some of his most notable achievements include,

In the 400 years of existence, Yuyuan Garden had undergone many changes. During the late Ming Dynasty, it became very dilapidated with the decline of Pan’s family. In 1760, some rich merchants bought it and spent more than 20 years reconstructing the buildings. During the Opium War of the 19th century, it was severely damaged. The garden you see today is the result of a five year restoration project which began in 1956. It was open to the public in September, 1961. 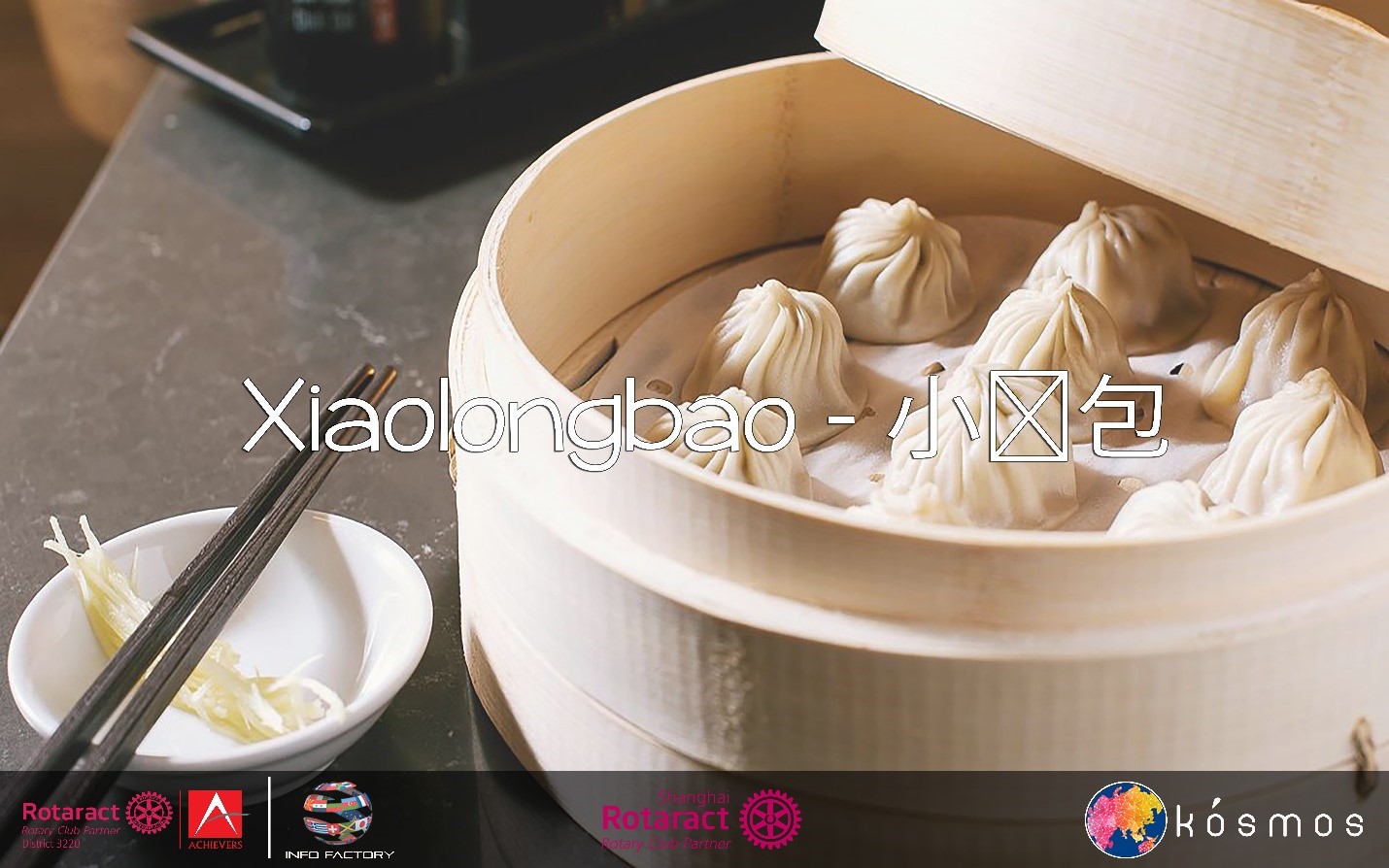 Xiaolongbao is a classic Shanghaiese dumpling.  Xiaolongbao, sometimes known as soup dumplings, are small dumplings with a thin skin and a juicy pork filling.

It is traditionally prepared in xiaolong, small bamboo steaming baskets,which give them their name. 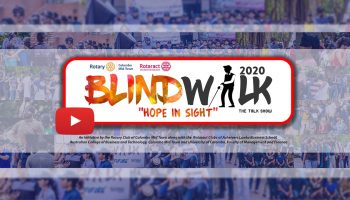 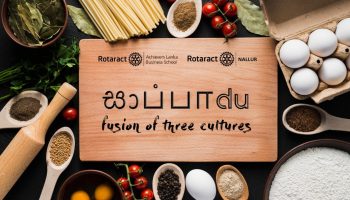 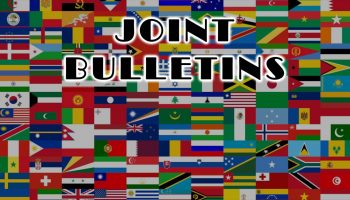 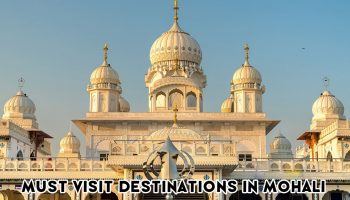