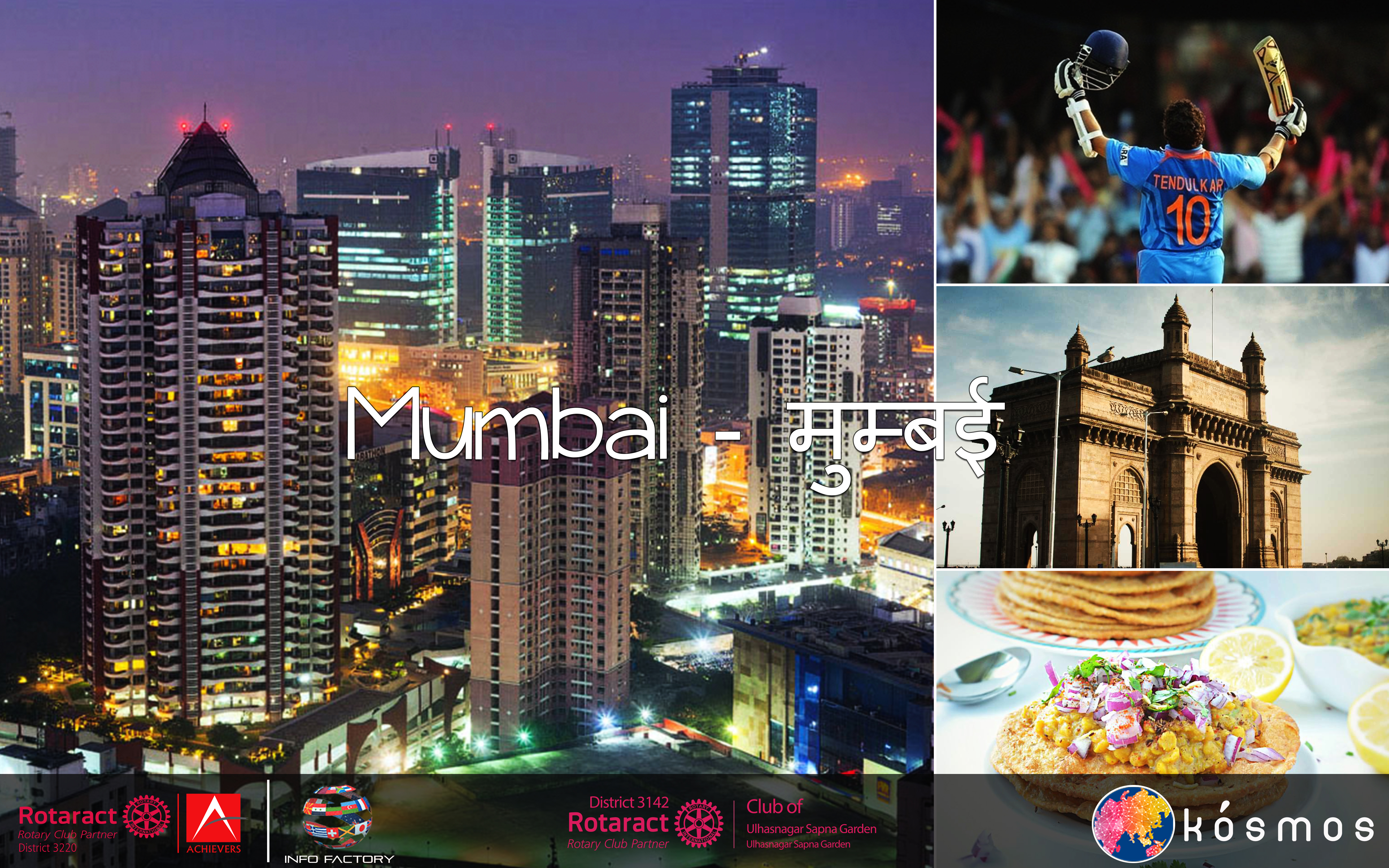 Mumbai, is the commercial capital of India. Formally known as Bombay, the city is the capital of the state of Maharashtra and houses important financial institutions such as the Reserve Bank of India, the Bombay Stock Exchange, the National Stock Exchange of India, the SEBI and the corporate headquarters of numerous Indian companies and multinational corporations.

Home for migrants from all over India, Mumbai has a large polyglot population like any other metropolitan city of India. Sixteen major languages of India are also spoken in Mumbai, with the most common being Marathi, Hindi, Gujarati and English.

Here are the top picks for a popular tourist attraction, food and personality from Mumbai, chosen exclusively by Rotaract Club of Ulhasnagar Sapna Garden. 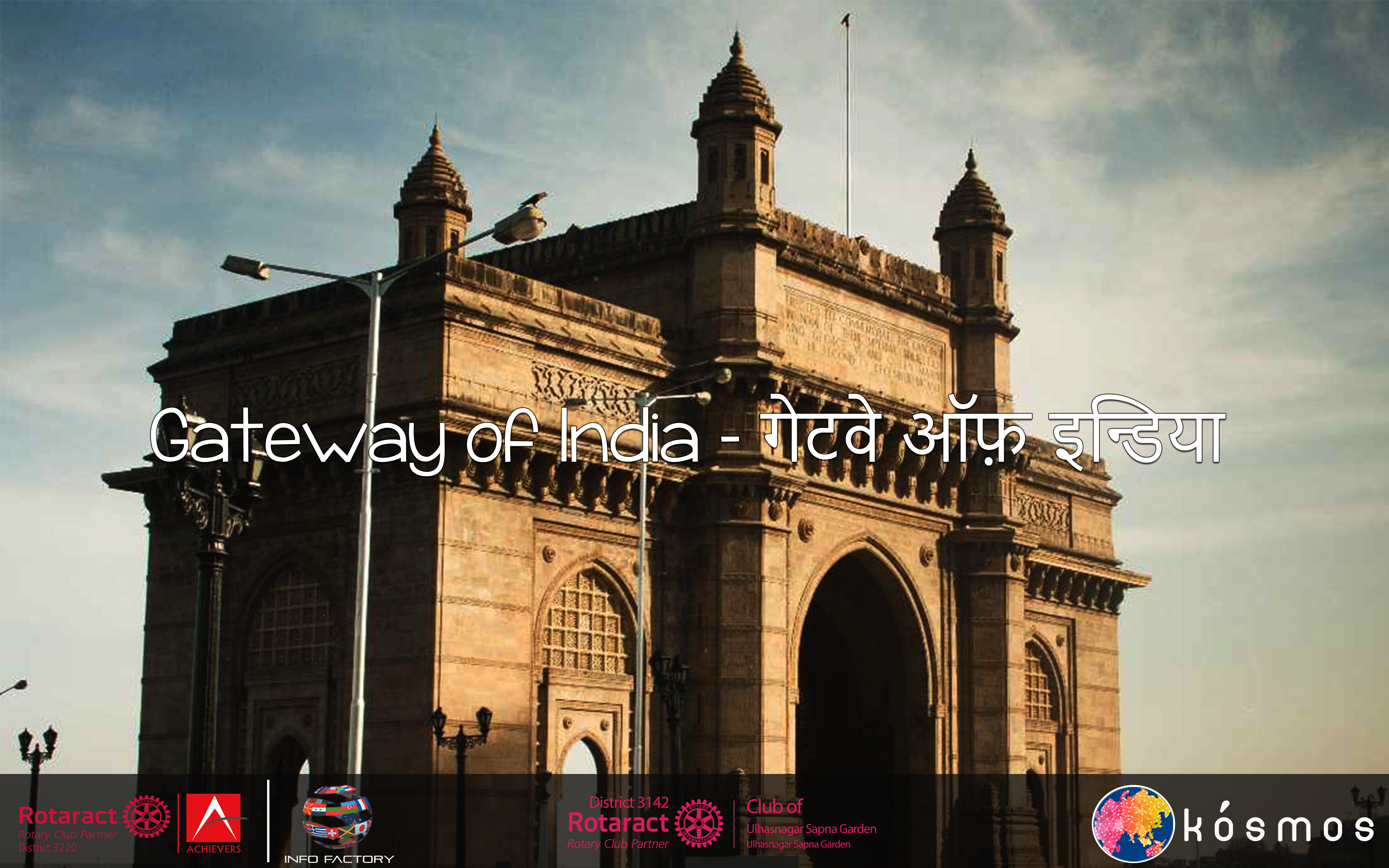 Gateway of India, a.k.a Taj Mahal of Mumbai, was built in 20th century by the British Empire. The structure was designed by Scottish architect George Wittet, combining the elements  of the Roman triumphal arch and Indo-Saracenic architecture. It is also considered to be a point of convergence for Hindu and Muslim styles, with traces of its Muslim origins apparent in its structure and distinct interweaving latticework reminiscent of early Hindu architecture. It’s located at the outskirts of South Mumbai where it is considered a symbolic monument which represents the city itself.  This tourist attraction of the city serves entrance to India through waterways and overlooks Arabian Sea.

Gateway has now given visitors an easy access to various other tourist attractions through ferries that carry passengers to places such as  Alibaug, Mandwa, Elphanta Caves, etc. Gateway is almost 26ft high and can host almost 2000-2500 people each day. 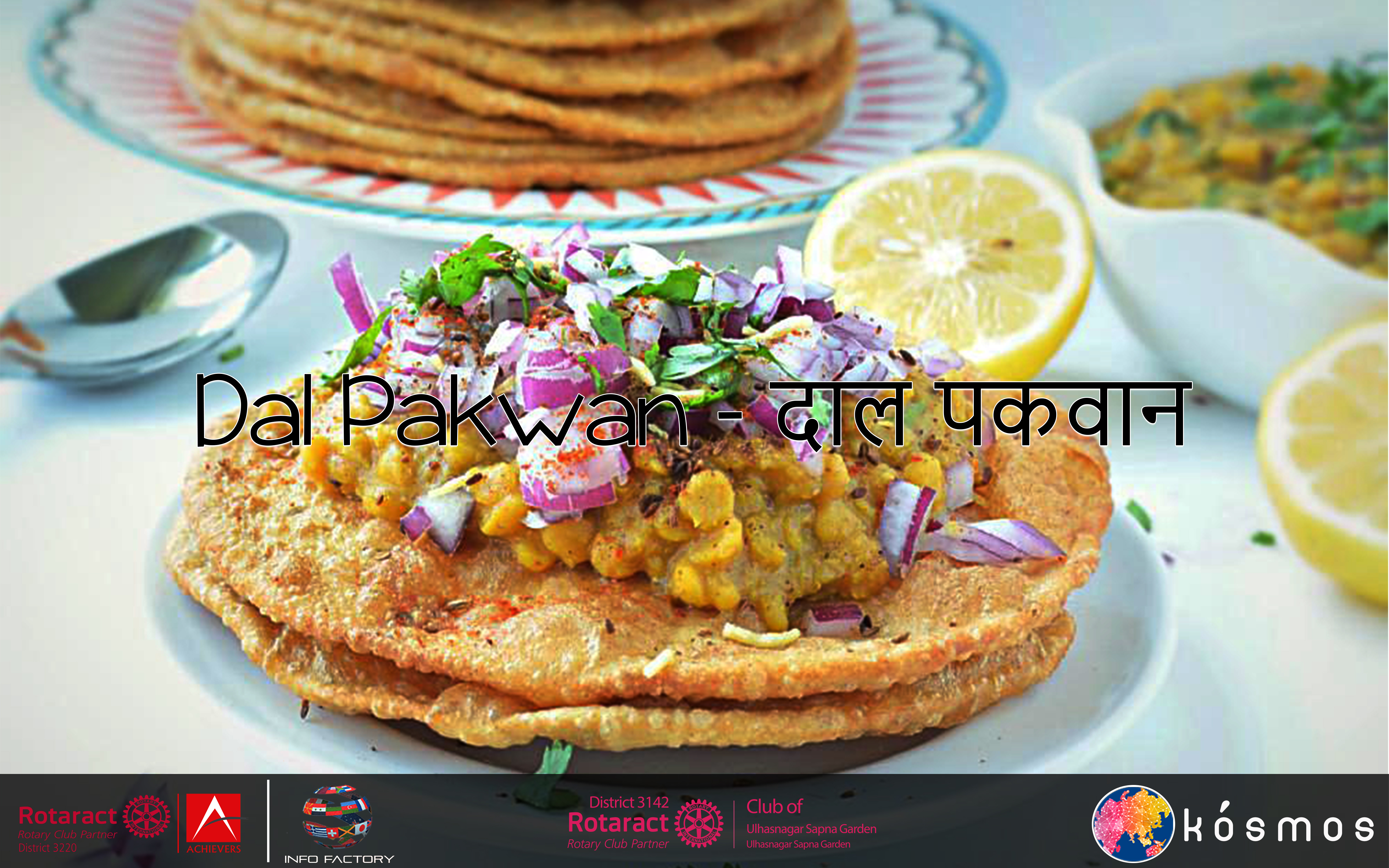 Dal Pakwan, arguably the most famous Sindhi breakfast and a delicacy of Ulhasnagar. Its remarkable flavour has made it a dish not only loved by Sindhi but almost everyone who stays in the vicinity.

The dish is comprised of two main elements: The Pakwan, a deep fried, crisp, flour-based flat bread, and the Dal which is basically cooked with fine Bengal gram and mixed with chutney, green chillies and finely chopped raw onions. The illustrious flavour of the Dal Pakwan comes from the combination of all the above ingredients. Individually the Pakwan and the Dal may appear hugely underwhelming, but the perfect bite of Dal Pakwan apparently involves the coming together of the indulgent crunch of the pakwan, the soothing wholesomeness of the dal, the fiery tang of the chutney, and the pungent kick of the raw onions – a contrast of textures, flavours, and colours. 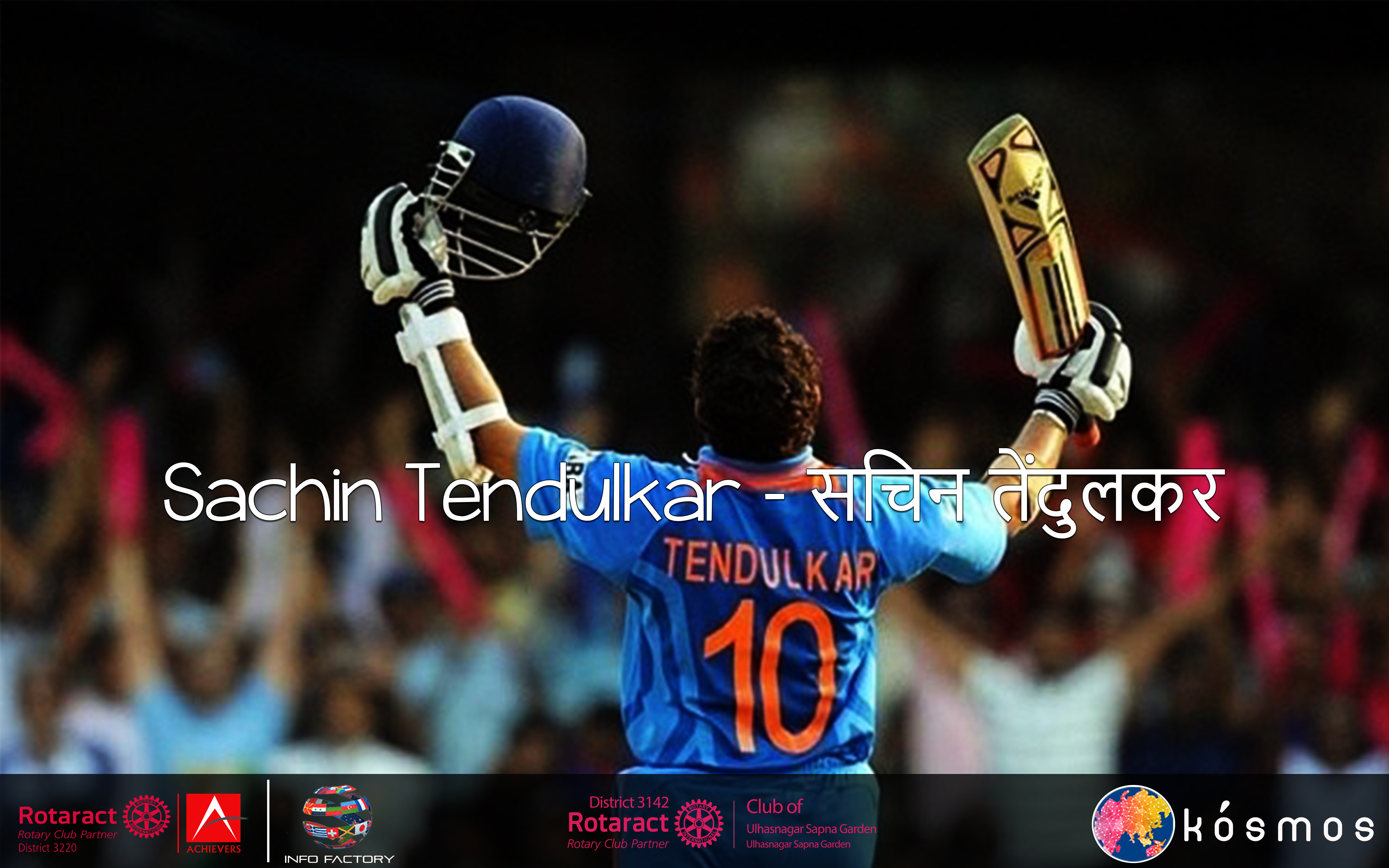 Sachin Ramesh Tendulkar, has been one of the most complete batsmen the world has ever seen. Born 24 April 1973 in Mumbai, Tendulkar was just 16 years old when made his Test debut against Pakistan in Karachi in November 1989.

There were no apparent weaknesses in Tendulkar’s game. He could score all around the wicket, off both front foot and back, could tune his technique to suit every condition, temper his game to suit every situation, and made runs in all parts of the world in all conditions.

Maiden Test century of 119 not out against England in 1990, a 141 against Australia in the 1998 Champions League Quarter Final are just a couple of his most memorable performances by the prolific run maker, who was often nicknamed as the “Little Master” or the “Master Blaster” by not just Indians, but cricket lovers all over the world.

In 2010, at the age of 36, Tendulkar become the first cricketer to score a double century (200 not out against South Africa) in One Day International (ODI) cricket. His 114 against Bangladesh in 2012 made him the only player to score 100 International centuries (all formats combined).

Some of his career honors include, 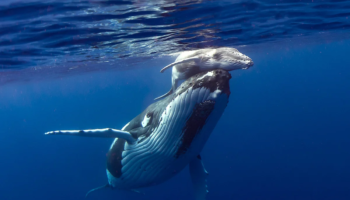 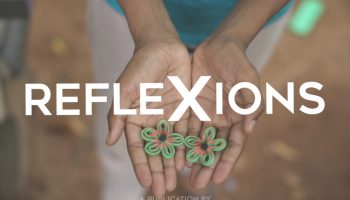 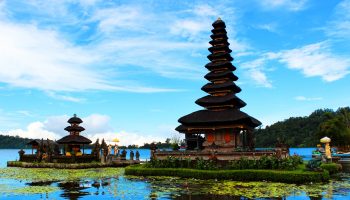