“The greatness of a community is most accurately measured by the compassionate actions of its members.’’ – Coretta Scott King

A community is a social unit that shares a common geographical area comprising of individuals with various norms, religions, values, customs and identity. A community gets highlighted in its own city, town or state as a result of the remarkable actions put forward by its members. Consisting of many individuals, based on their actions either collectively or not, will determine whether the community will foster or die in the future. Even though the individuals living in the community are linked by common goals, what makes it powerful is the actions put forward by its members. As quoted by Coretta Scott King, a community gets recognised for the empathetic and solicitous measures of its members. This quote specifically focuses on the importance of compassion, which is a quality of a positive human being.

Compassion is defined as sympathetic pity and concern for the sufferings or misfortune towards another individual. As compassion is an emotional response to the sufferings of others, an impact can be created that inspires positive changes within the community.

“Community is unity, Community with compassion is united.’’

At present, a number of institutions, social services and social campaigns have arisen in the objective of looking into the welfare of the people. Such organizations are based on non-profit motive and their main target is to look into the social well-being of the members in the community. Such organizations were established due to the acts of compassion growing within hearts of the individuals.

The above quotation by Idawu Koyenikan clearly shows that social organizations arose to promote social welfare, because when a community works together with no financial motive, an act of tender heart grows within that individual.

As stated, the greatness of a community is highlighted by the positive actions of its members, but the same community can develop hatred and neglect because of the negative traits of its members. When the importance of compassion is forgotten, all possible outcomes would have a negative influences on the community as well as the members living in it.

When a community lacks compassion, people forget the importance of unity among the members. Negative actions arise because of selfishness and hatred which develops within an individual. An individual who lacks compassion would think only about himself, rejecting the sufferings and misfortune of others.

A community of such sort develops racism, class difference and other types of discrimination. When compassion, an act of humanity is lost, people lack the sense of sympathetic behaviour towards a suffering individual. Self desires and self requirements becomes important. A community of this sort highly brings hatred and ignorance to the hearts of their people. Criminal activities such as theft, murder and brutal characteristics of individuals towards other members arise as a result of lack of compassion. At present the world crime record keeps increasing rapidly. The most common crimes continuously recorded are murder, sexual harassment and abuse. The basic reason for the rise in such crimes is the lack of compassion. One begins to act selfishly when satisfying his needs and desires completely omitting the sufferings and misfortune the victim would go through. Such a situation has become common in every country. As stated previously the most vital quality of a human being, is compassion. When this quality, which is the foundation of a better human life is lost, one tends to act on his own , thinking only about himself. When such individuals grow up in such a community, not only that community but other communities too will reflect the negative impact created.

Currently, people who act with such qualities, are relatively a very minor amount. Compassion is an act of religion, because every religion emphasises on being compassionate even to the animals. Apart from religion, it is an act of humanity that displays the nobility of an individual who acts on this regard. Due to ignorance on this concept , most of the communities have been measured for its criminal records and the negative influence. Communities of such sort is relatively higher compared to the ones which are measured for its greatness. 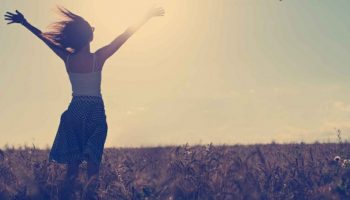 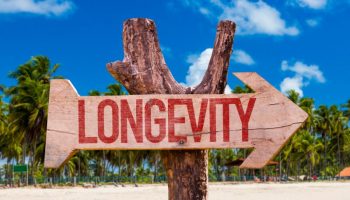 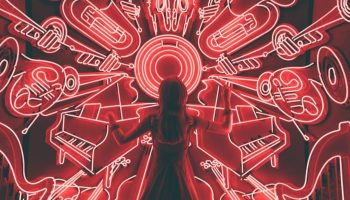 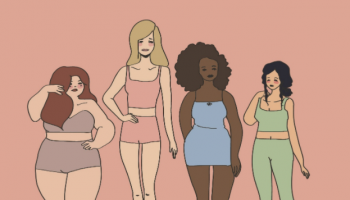