The first Professional Development project of the Rotaract Club of Achievers Lanka Business School for the year 2019/2020 was held on the 8th of August, 2019 at Achievers Lanka Business School. The project “Blog Better” was an initiative to provide the club members with some basic knowledge on writing better blogs in a way that is more appealing and relevant to the readers. The workshop was conducted by Malinda Seneviratne, a senior journalist who specializes in writing about political affairs in the country.

Mr. Seneviratne was the chief editor at The Nation, prior to which he had been submitting weekly articles to many popular newspapers such as The Daily Mirror and the Daily News. He is an alumnus of Royal College and went on to complete his bachelor’s degree at the Harvard University through a scholarship, for which he applied during the JVP Insurrection period when all the state universities were shut down. He is also an accomplished poet, having been nominated for the coveted Gratiaen Award for the best work in literary writing in English in Sri Lanka five times, which he won in 2013 for his poetry collection, “Edges”.

According to him, one of the key factors of writing a good blog is to know your audience. As explained by him, most of his audience are people who are interested in the political affairs of the country who prefers English articles. Therefore, his audience is not only based in Sri Lanka but also around the world in places where many Sri Lankans reside. Because he knows what his audience is expecting of him, he targets the topics which are relevant to them. The next part is knowing your writing style. It is shaped by the audience, the writer and it may change with the topic of the article. Another key to being a good blogger, or a writer of any kind, is practice. As Mr. Seneviratne elaborated with an example from the cricketing world, the more you keep writing, the better you become at it over time. 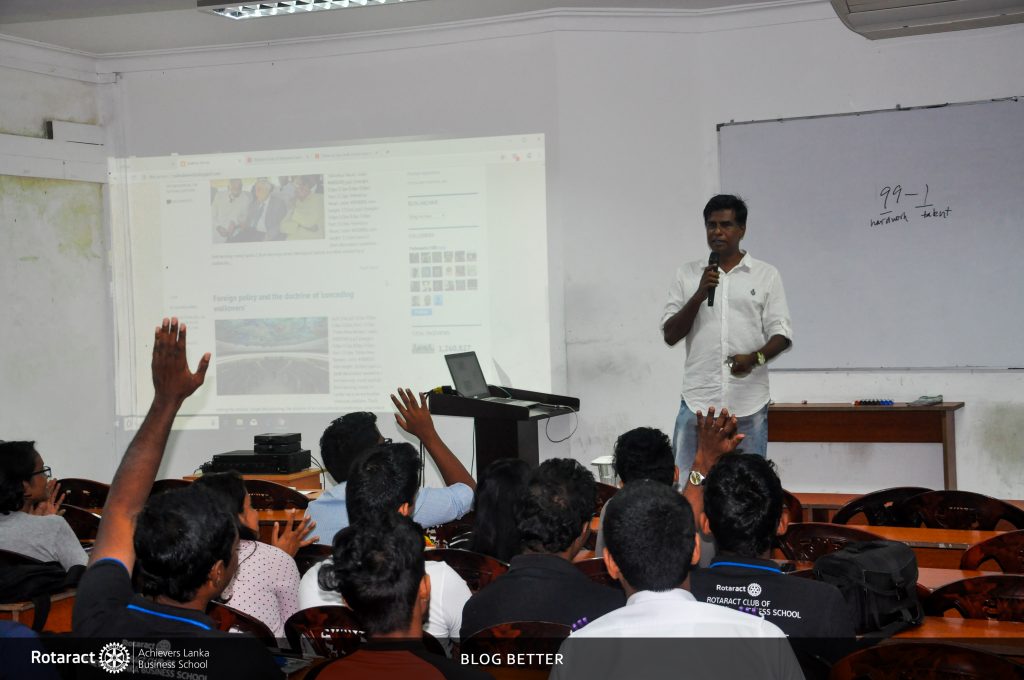 The workshop was well-received by the participants, mostly because of the way it was conducted by Mr. Seneviratne. He referred to some of his life experiences to explain certain things which helped keep the discussion casual and the participants engaged. At the end of the workshop, a Q&A session was carried out by him to clarify any questions the audience had. The workshop was a success as the participants were fully attentive throughout the entire two hours. 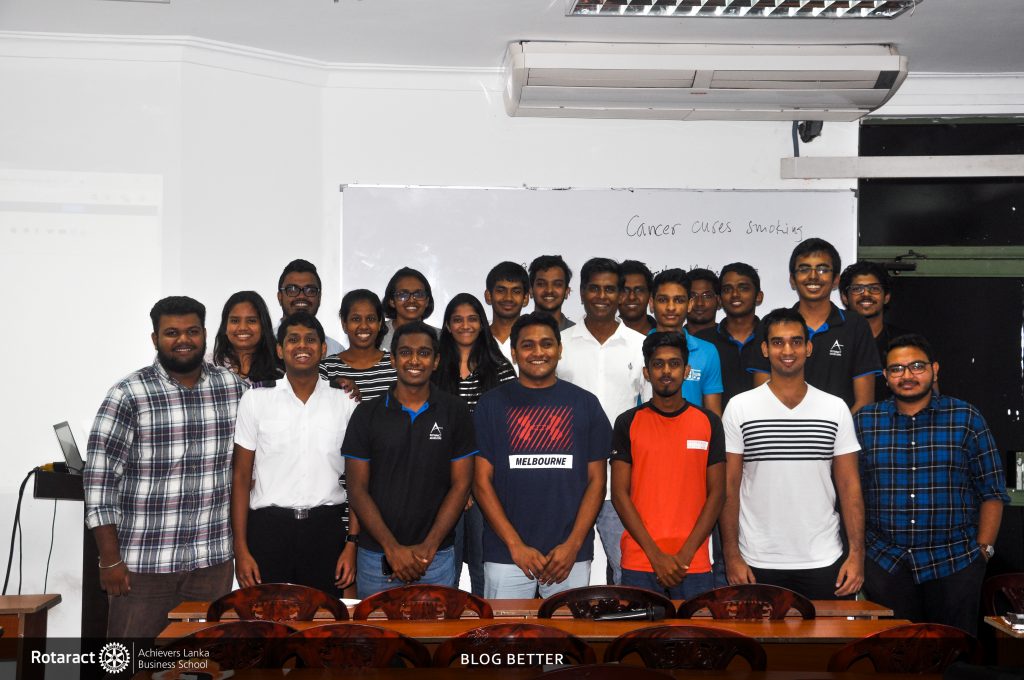 His blog can be found at MalindaWords, and a collection of his poetry work can be found on his Instagram Page, @senevikadavara.

Where Have All The Aliens Gone? 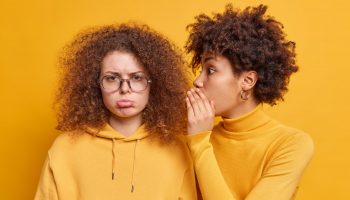